Request a call back and start your applications to med school.

Graduate Entry
No graduate entry course at this university

Entry Requirements
A-Levels in any subjects

The University of Debrecen At A Glance

Study Medicine in Hungary at The University of Debrecen

The Reformed College of Debrecen was established in 1538 and, as the oldest continuously operating higher learning institution in Hungary albeit under various names, has played a huge role in national education. It quickly became the most important Hungarian center of culture as many famous scientists and politicians were educated there. The Faculty of Medicine was founded as an independent university 1951 and offers courses in medicine, dentistry and pharmacy. It has been known as the University of Debrecen since 2000. Training in English began in 1987, initially with 49 students.

One of the largest universities in Hungary, the university has nearly 30,000 students, with 4,300 international students choosing to study there. University of Debrecen medicine is a multidisciplinary teaching establishment, with 22 departments of basic sciences and 25 clinical departments in various scientific and medical fields.

This Debrecen medical university has unique opportunities and plays a leading role in both education and research programs and is known as the intellectual center of Eastern Hungary. It is a totally green university, equipped with fabulous modern facilities, located in the very heart of a Hungarian forest.

While classes at the University of Debrecen Faculty of Medicine are taught in English, learning Hungarian is part of the curriculum as students will need to interact with patients as part of their medical training. The Debrecen medical university is accredited by, among other medical councils, the World Health Organization and the State Education System (NY, USA).

Debrecen at a Glance 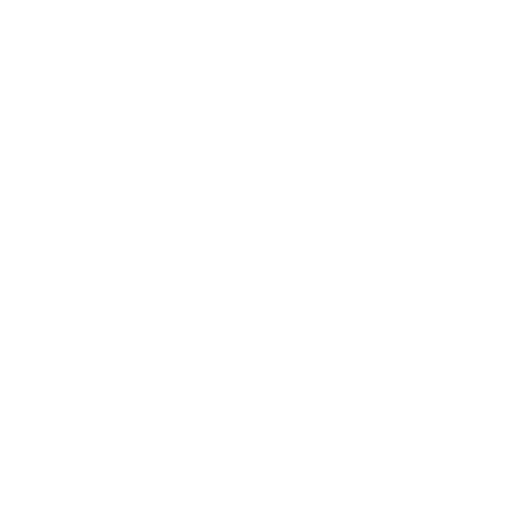 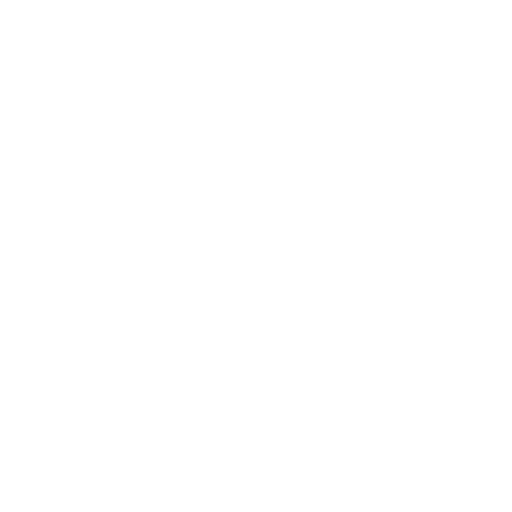 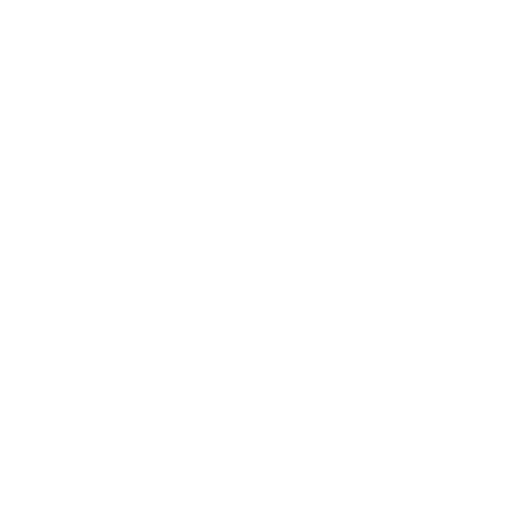 Request a callback from our admissions team.
NEW !! Live, online Pre-Med course
Click here
We use cookies to ensure that we give you the best experience on our website. If you continue to use this site we will assume that you are happy with it.
Ok